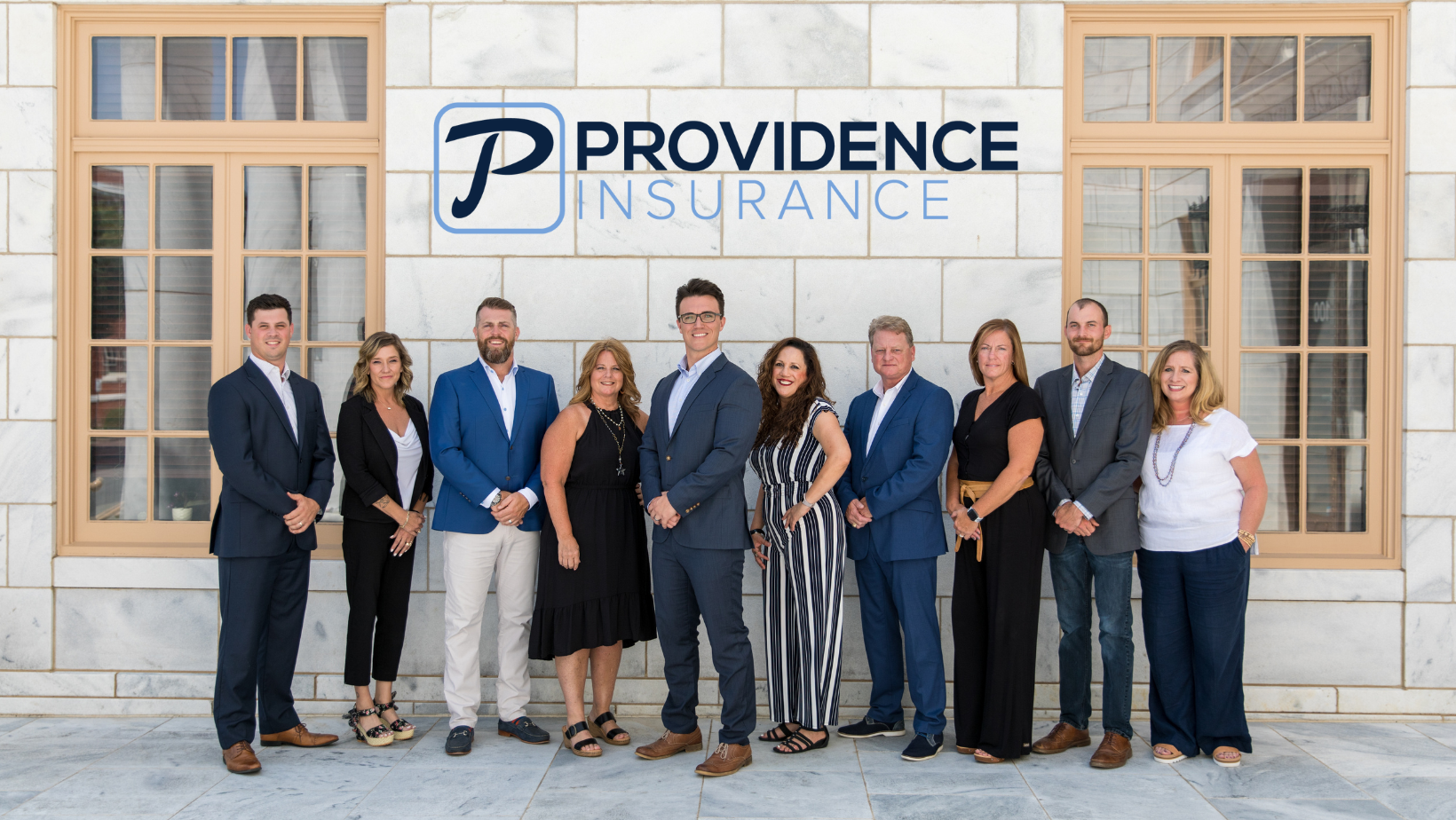 Bagby, a 13-year veteran of the insurance industry, never set out to become an insurance agent. A finance undergrad from Georgia, Bagby struggled to land a finance job at the height of the economic downturn in the late 2000s. At the time, those who pursued him were primarily insurance companies. So with some advice and mentorship from his soon-to-be father-in-law, Bagby took the plunge and began a career in the insurance industry.

After spending more than a decade as a captive agent, Bagby decided to change things up and founded his own company in 2021. Providence Insurance Advisors has since grown to a team of nine insurance professionals: five personal lines agents, two customer service representatives, a commercial specialist, and a life insurance specialist.

Bagby sat down with Openly to discuss how his experience has shaped his priorities as an independent agent, how an impactful digital footprint can drive success, and where the industry is headed.

Standing out from the crowd

Bagby established Providence Insurance Advisors as the next evolution of independent agencies, focusing on growth and experience.

With Providence Insurance Advisors, he and his staff can do a little bit of everything but have the opportunity to specialize as well. This approach not only allows his agency and staff to grow professionally, it also resonates with the community he operates in.

“This is not our first rodeo. And there is value in that.”

His business philosophy is not just about helping his agency and staff succeed. He also focuses on the client. His strong belief that the desire and capacity to do what’s best for the client, every time, is what sets independent agents apart.

“Nine times out of ten, as an independent agent, we are going to have the best rate. With a captive carrier, there will often be some coverage items they can’t or simply do not offer,” Bagby said.

To Bagby, the most exciting part of working on the independent side of insurance is the ability to piece it all together and get the absolute best coverage for a client. As someone who has not only lasted in the insurance business, but set up his own shop, Bagby is proof that when an agent focuses on what’s right for the client, the agency benefits as well.

“The beauty of the insurance industry is that it’s a self-cleansing business. If you don’t do right by the client, you won’t make it long.”

Thriving in a digital world

Three years ago, Bagby saw that his community needed a means to connect, ask for help and share resources. His solution? Create a community Facebook Group.

“People would move here, not knowing anything about the area, and ask questions of the group.” Bagby seized the opportunity to connect those with questions to others who can offer suggestions and service providers who can meet their needs.

The members of this community saw great value in the group and continued to share and expand it. Today, the community forum stands at more than 65,000 members.

What is exceptionally unique about Bagby’s community group is how, by not focusing on insurance, he has put his agency on the map.

Recently, Bagby read a post from a woman seeking advice after receiving an unusual ask from a carrier. His response in a comment received 500 likes—just for providing helpful information; no selling involved. “We try to give back to the community and be a beacon for good in the community. People appreciate that.”

Despite only speaking about insurance when called upon, the Facebook Group has been a boon for business.

We don’t talk about insurance a whole lot. In fact, insurance is last on the list. We are all from this community, and we want to keep the community the main focus. That’s what works for us. The sell should not be the priority. If I can brand myself and the agency as the insurance people, you will call us when the time comes, when the need is there, and you’ll buy it on your terms.

The Providence Insurance Advisors team and their families put the local community first this past holiday season. "I saw the budget item for Christmas cards (which is a blessing), but in my heart, it felt like a waste of money. When’s the last time you hung a card with a company logo on it on your fridge? Probably never. We took that money and sponsored local children for Christmas."

The future of insurance

Bagby isn’t surprised that the insurance industry is as large as it is—and he only expects it to grow even more over the course of the next decade. The question the industry is continually faced with, however, is: how do agents continue to provide clients with the best experience?

Insurtech will only make it a better experience moving forward. With tech companies getting involved, independent agents are on the forefront of something different. I appreciate companies like Openly who are trying new things and trying to disrupt the market and are bold with it.

Bagby works with Openly not only because of the impact the company has on the industry's trajectory, but also because Openly is dedicated to making the experience of buying and selling insurance easier for all parties.

“Openly is doing it on both sides—for the agent and the client,” Bagby says. “Other carriers are going to have to step it up. With the rate and the coverage, all things being equal, clients and agents will go with convenience.”

Recently, Bagby joined the Agency Council of Excellence, or ACE Council, at Openly. The ACE Council is a group of independent agents who help guide and shape Openly’s initiatives, tailor its product and messaging, and provide general advice. He has already experienced the benefit of being involved.

“Being around the people on the ACE Council and seeing how quickly they can move, compared to what we are used to on the insurance side is amazing.”

He describes a particular situation where Christopher Bacon, COO of Openly, referred to a project that was “a long way out” and would take six months or so to fully develop.

“To agents used to dealing with captive carriers or more 'old school' carriers, five years is a long way out; six months is tomorrow. It’s exciting.” 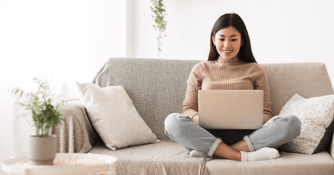 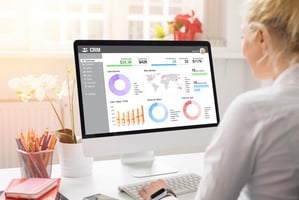 6 Reasons Why Your Agency Needs a CRM Sign up with your agency email address to receive news and updates.